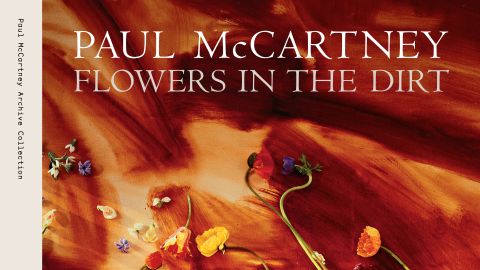 Ending the decade on a high, at least partly motivated by a new co-writer and sparring partner, Macca’s 1989 album was the springboard for his first live shows since before John Lennon’s death. Elvis Costello’s input to the Fabs-friendly My Brace Face and the gospel-soaked That Day Is Done makes those songs clear highlights, but they aren’t the whole story.

Deluxe versions of this reissue contain a full disc of the pair’s working demos, including some tracks ultimately destined for Costello’s own records, notably So Like Candy and Playboy To A Man. An additional rendition of the former with a full band manages to evoke the Lennonesque grit of Wings favourite Let Me Roll It.

Even detractors might think soppy cuts (Put It There and We Got Married, odes to his dad and Linda respectively) carry impressive weight, the sound of a legend back on the top of his game, and actually trying again.