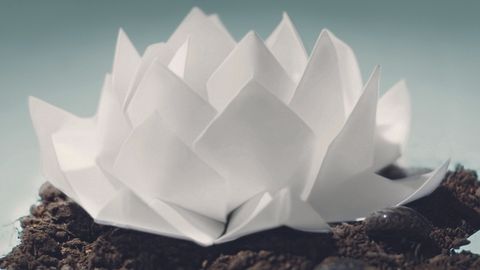 Arriving two and a half years after Oceans Ate Alaska’s well received debut, Hikari is very much business as usual for the Birmingham-based quintet. Like its predecessor, it bridges metalcore sentiments with avant-garde and unpredictable compositions, melding Issues vocals and Meshuggah rhythms into a frenetic 35-minute package. As a technical masterclass, it’s unstoppable, stunning the uninitiated early on as Benzaiten builds to the record’s first mindbending, polyrhythmic movement. The album is an aural attack but as you become accustomed to its technicality and post-modern song structures, you’ll find a decreasing amount of pleasure to return to. In its efforts to be experimental, Hikari abandons such metalcorenotions as hooks, anthemic singalongs or grooves, making playthroughs feel like mathematical demonstrations rather than soulful journeys.