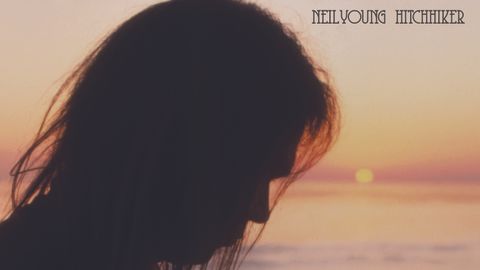 You might think this album might not be worth bothering with. You’d be wrong. Originally recorded as part of a series of sessions (’75- 77) with producer David Briggs at Indigo Ranch in Malibu, CA (recorded on nights with a full moon), this album was written and recorded on the night of August 11, 1976. Why it didn’t get released at the time is anyone’s guess. It’s incredible. Indelible. Pocahontas (later to show up on Rust Never Sleeps) sounds, to coin Rolling Stone’s phrase, “agonisingly lonely”. Powderfinger (also on Rust) is not only one of the greatest songs ever written, but also benefits considerably from sounding so stark, stoned and intimate. Captain Kennedy (Hawks And Doves) likewise.

As critic Dave Marsh stated: “Young wrote as brilliant a statement of American nihilism and despair as any rock writer.”

Originally rejected by Reprise Records executives as being nothing more than a bunch of demos, the entire set is spun with some strange, surreal and beautiful magic. Just one night from Young’s fertile, febrile mid- 70s period.