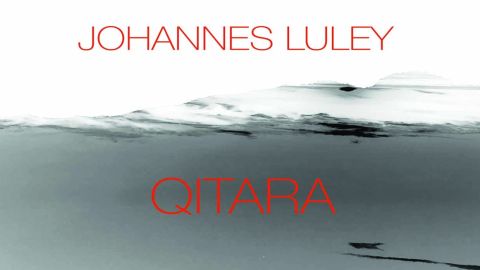 When opening song The Doer kicks in, you know Johannes Luley is on form. The US guitarist is back with his second solo album QITARA, following on from his 2013 debut Tales From The Sheepfather’s Grove, and it’s a welcome return. The Perfect Beings dynamo is joined by a stellar cast including former Moth Vellum bandmate Ryan Downe, as well as a gang of guests who have racked up esteemed credits performing alongside the likes of Herbie Hancock, Jon Anderson and Stanley Clarke. While The Doer is a chunky slice of grooved-up riffy prog, the rest of the record often flirts with jazz rock, with Red And Orange being one of the more beguiling cuts on the album as it drops into some Return To Forever style bombast. The largely instrumental QITARA is an album of emotions – for every gurning guitar lead or rock blowout, there’s a serene moment of laid back calm, although it feels most potent at its sprightlier moments. Finale Agni Rahasya perhaps sums up Luley at his best as he leads his troops through an adventure resonating with pulsing keys and wandering licks. It’s oddly, and engrossingly, both uplifting and wistful at the same time.