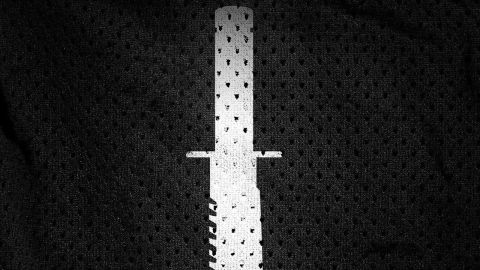 When you consider that it’s the subgenre that brought the world such greats as Korn and Deftones, at times it’s hard to remember why nu metal became such a dirty word. Regardless, it’s well and truly being re-embraced these days, as is evident on the debut from this Detroit five-piece.

Their nu/deathcore hybrid on the likes of Hellhound produces the sort of downtuned, riff-laden goodness that’ll have you swinging your elbows all over the place, and stoked that the late 90s metal scene is getting the credit it deserves.

However, there is the other side to Gift Giver’s music and the sort of traits that eventually caused nu metal such embarrassment are stamped all over this album.

Vocalist Justin Johnson reels out some truly appalling rapping that makes Attila’s Fronz sound like Kendrick Lamar, while lyrics like ‘If you were dead, motherfucker, I would spit on your grave’ overload the album with teen-tantrum angst that is more embarrassing than edgy. The result is an album that embraces the good, bad and ugly of nu metal.