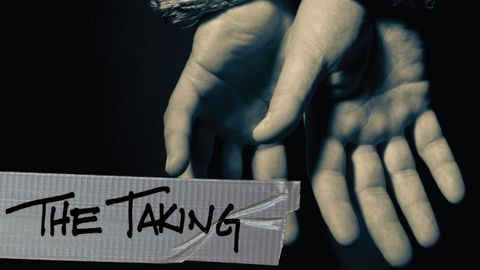 An exploding pancreas is not often seen as a starting point to the second act in most people’s lives, but it saved Duff McKagan – it saved him from himself.

His resurrection has been remarkable – columnist, financial pundit, musical gun for hire – and perhaps only blighted by his decision to appear in the reality TV show, Married To Rock. Which only goes to prove that whoever Duff McKagan is, he certainly doesn’t wear the trousers in any of his six homes.

His band Loaded have only recorded intermittently in the past decade, which is a real shame given the potency of their 2001 debut, Dark Days. This, sadly, isn’t a patch on that – it’s too scattergun in approach. The opening two songs, Lords Of Abaddon (not a title you’d expect to hear Sid Vicious sing) and Executioner’s Song sound like they were mixed out in the cool desert air while under the spell of Kyuss and a fat bong.

Wrecking Ball shares Scott Weiland’s predilection for David Bowie in a familiarly woozy manner, while the heavily touted We Win is so desperate to be a sports stadium anthem that it makes a Foo Fighters single sound sublime.