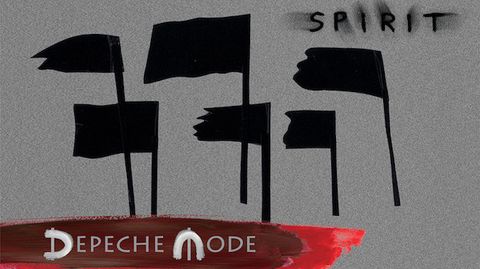 Dave Gahan flexes his full boomy rock-god range on future stadium-shagging anthems like Cover Me, which morphs from lush electro-ballad intoneoKrautrocking drum-machine stomp, and So Much Love, a defiant two-fingered salute to the forces of hate, wrapped in terse post-punk guitar.

His languid bluesman croon also serves him well in The Worst Crime, an ominous doom-dirge full of latent lynch mob violence that bears comparison with the all-time DM classic Condemnation.

Only diluted by a couple of thin tracks, Spirit is an impressively robust late-career album. Emotionally naked yet clad in thick, metallic armour, Depeche Mode are growing old angrily, and it suits them.