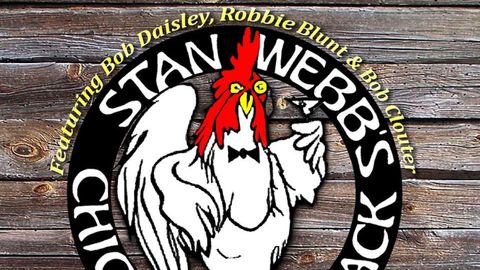 Blues guitarist extraordinaire Stan Webb has helmed the Chicken Shack band for half a century now, bringing in an extraordinary cast of musicians to help out along the way.

Invited to support Deep Purple in 1975, the Shack would play small clubs on their nights off — and here’s one of those nights, in relatively scintillating quality considering the era.

Fortunately, someone thought to record the nine tracks, which extended into wild blues jams of serious musicianship. The core of the set is Billy Myles’ Have You Ever Loved A Woman? and Webb’s own Poor Boy, 20 minutes of funk grooves, wah-laden solos and dynamics that range from mellow to furious. Excellent stuff./o:p