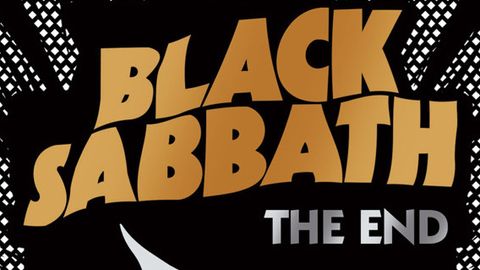 Sabbath’s epic farewell tour was a heart-warming spectacle, with Ozzy sharper than he has been for decades and the whole band on crunchy, gnarly, visceral form.

Shot at their home-town finale in Birmingham in February, this no-frills concert film has an agreeably raw feel, but inevitably loses some of the live show’s sensory assault. From a creaky cold start, the founding fathers of analog metal build slowly into a steam-powered behemoth for anthems such as Behind The Wall of Sleep, War Pigs and Iron Man. The super-sized stage visuals, heavy on flames and blood and split-screen effects amplify the heady early-70s mood.

An odd omission from this DVD edit is the interview footage featured in the cinema version; a little more background context might have given this momentous farewell the gravitas it deserves. That said, the extra rehearsal room footage packs a pleasing punch as Sabbath jam hard like the bluesy young psychonauts they were half a century ago.