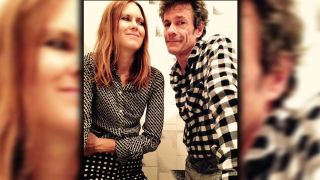 The Replacements frontman Paul Westerberg has revealed his new band in which he will work with Juliana Hatfield.

The pair will be known as The I Don’t Cares and their debut single 1⁄2 2 P is available to buy now. It’s taken from upcoming album Wild Stab. The track is also streaming on Spotify.

Westerberg recently called time on The Replacements when he told fans at the Primavera Sound festival in Spain that they’d just seen the band’s final performance.

Hatfield is known for her work with Blake Babies and The Lemonheads.