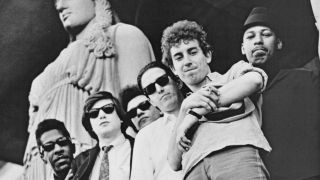 Paul Butterfield’s studio work from 1965 until 1980 is the subject of a 14-disc box set to be launched next month.

The set arrives via Rhino Records on November 6 (October 30 in North America) and it’s available for pre-order now.