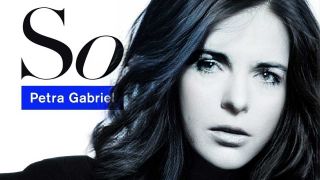 FaceApp has come a long way since launching in 2017.

Originally the features on the Russian photo-manipulation software were limited to small tweaks such as adding smiles to photos of unsmiling people. We used it to do just that on a series of classic album sleeves, cheering them up substantially.

Cut to 2020 and it's a whole different ballgame. The app, which uses neural networks (a type of artificial intelligence) to make its facial transformations, now has the ability to manipulate the apparent gender of a person.

So what better way to test the software than by turning a bunch of hoary old rock stars into women?

The results, as you will see, are spectacular.