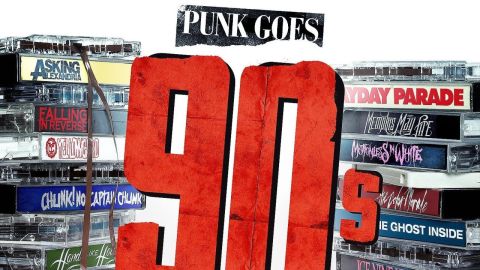 There are lots of awful things in the world right now: war, famine, Jim Davidson, but none of them are as bad as what awaits inside this steaming turd of a CD.

It’s an exercise in inanely refurbishing songs that were either really great first time around or best forgotten about entirely. Who in their right mind, for example, is listening to Everlong and going “I don’t think Mr Grohl and co pulled off the definitive version of this, I’d love to hear The Color Morale mewl their way through it instead.” Nobody, that’s who.

There are a couple of half-decent moments, The Ghost Inside (doing P.O.D.’s Southtown), Motionless In White (Rammstein’s Du Hast) and Asking Alexandria (NIN’s Closer) all put in passable displays, but it’s the overwhelming tidal wave of diarrhoea sluicing into your ears that will get to you first.

Kill the DJ who tries to play these songs at your local rock club ‘for a laugh’.