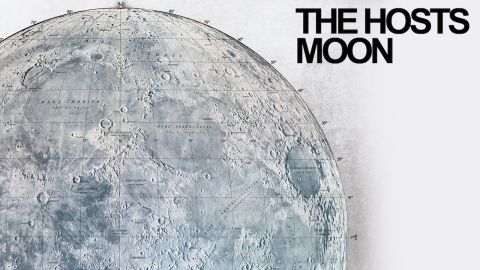 The Hosts are well named. Having set out their stall as old-fashioned entertainers with sparky 2014 debut Softly Softly, the follow-up takes the same influences (Roy Orbison, Radiohead, Hamburg-era Beatles) and applies electrodes to their private areas.

First single Baby Move On is the sound of a hyperventilating Richard Hawley, while Moon (Over Montana) is the hit single Steel City icon Tony Christie never made. I Wish I Never Saw The Sunshine is better still, vocalist Thom Hogg’s lovelorn croon set against a Spector-esque backdrop of twanging guitars and soaring strings.

Such shameless romanticism isn’t just for fans of The Last Shadow Puppets, though – you can see Smile being sung back to them by the sun-drenched masses at Glastonbury.