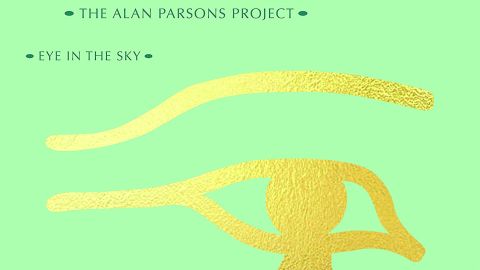 Are 35th anniversaries a thing now? Evidently so. But never mind the slightly random-sounding occasion, feel the weight of this shelf-creaking uber-package.

Incorporating four CDs, a double LP, a poster, a 60-page hardback book, a bonus seven-inch flexi-disc, 5.1 surround sound versions and all, it surely begs the question of what else they can come up with for the 40th, 45th or 50th anniversary reissues? An official APP souvenir eye that actually flies in the sky?

The bonus material from the 2007 (25th-anniversary) reissue is all here, alongside Songwriting Diary – embryonic versions of the songs from one of APP’s best sets of symphonic soft rock.

Eye In The Sky, Gemini and Silence And I are no more than Dictaphone-recorded aidemémoires, yet they still hold a certain fascination. And the fact that they were clearly intended for Parsons’ benefit rather than broadcast doesn’t stop them from holding a certain intrigue for anyone interested in how big, expansive sounds like Eye In The Sky grow from small, creative acorns.