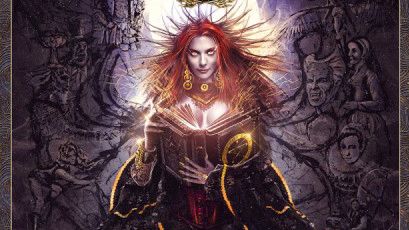 It’s been a busy couple of years for British hard rockers Ten, who in 2015 released their twelfth album, the buccaneering Isla De Muerta, and quickly followed it with a seven-song EP.

Now returned to their former label Frontiers, frontman Gary Hughes and his six-piece instrumental group deliver their third album with this line-up. Gothica was produced by Hughes, and mixed and mastered once again by the man of the moment, Dennis Ward.

Perhaps best encapsulated by the track Travellers, its depth and scope are amazing, the band’s usual palette of colours stretched to somewhat darker hues, though without sacrificing musical identity, nor their storytelling element.