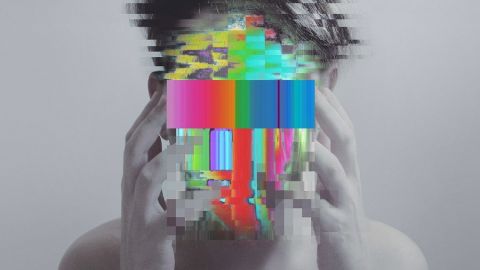 It’s taken Simple Minds almost 40 years to journey from almost-avant Krautrockers through their hobnailed pop hits phase and subsequent wilderness period to today where Jim Kerr and Charlie Burchill are elder statesmen who’ve come to terms with their past, while making their best music of the century.

In fact they’re so at ease with themselves that Walk Between Worlds’ impossibly catchy opener Magic nods cheekily to their Someone Somewhere In Summertime, and chiming closer Sense Of Discovery borrows liberally from Alive & Kicking. Between the impish fun of the bookends there’s a treasure trove of tightly woven, densely layered anthems anchored by Ged Grimes’s bass, Burchill’s twinkling guitar and the inevitable keyboard swirl.

There’s real hunger as well as craft on these eight stately, sprawling tracks, where Barrowland Star thumps harder than The Waterfront but still carries an emotional pull, and Summer is that rarest of things: a scarf-waver that carries a threat. The synth-heavy The Signal & The Noise shows they can still quest when the mood takes them, but overall the album plays to Simple Minds’ many strengths.