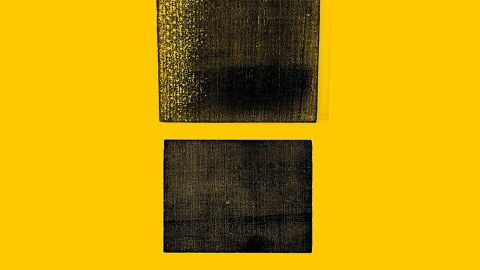 Nothing saps a band’s charm like constant success; winning formulas often strip songwriting innovation, and who really can blame any artist who’s riding high for wanting to stay there?

Case in point: Shinedown’s near-effortless rise to the top, with records that were rich, colourful, hugely popular, and more anodyne with each release.

Then, at some point on tour, their singer Brent Smith fell off the wagon into a black hole of despair and threatened to take his band with him. Instead they helped him back and created a new album Attention Attention, that is full of sharp edges and hard turns.

A loose concept album that charts the lows, highs and subsequent recovery of its protagonist, sonically it’s punchier, angrier even, than previous records. Take the furious strut of Devil, the feral, howling Black Soul and the half-spoken, self-loathing growl that is the title track. There’s a recklessness in almost every track; Pyro levels an angry eye on the failings of the main character’s parents: ’Set fire to the family tree,’ he hisses, watching it burn.