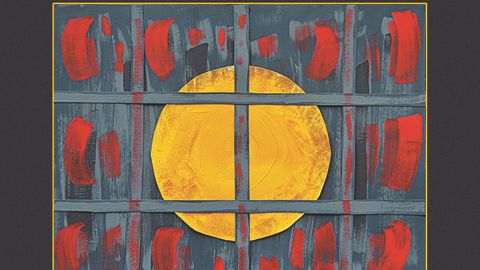 In truth, there’s little about Time And Emotion to distinguish it from Robin Trower’s preceding five albums – since he took over lead vocals himself, in fact. But when moody three-piece electric blues is made as stylishly as this, it can stand reiteration.

It‘s ironic that in the 1970s, his guitar playing was sometimes slated for echoing Jimi Hendrix. Nearly 50 years on, Trower’s deftness and dexterity would surely have been admired by the late and greatest guitar god himself. Indeed, had Jimi lived, I’d wager he’d have been making music like this alongside RT.

From that perspective, it’s easy to enjoy an 11-song set that, while rarely veering far from Trower’s trademark moody groove, amounts to another masterclass in Stratocaster blues solos. Better to revel in these than worry about the songs that frame them.