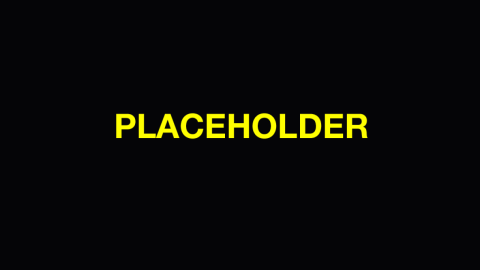 Since turning heads with their major label breakthrough Pressure & Time in 2011, Rival Sons have garnered a reputation as a thrilling rock‘n’roll outfit with a fearsome live reputation to boot.

Not for them months spent in the studio poring over elaborately slick production: each release has been recorded in intensely tight time, resulting in records that crackle with conviction and urgency.

With their fourth full-length album_ Great Western Valkyrie_, the band – including recently appointed bassist Dave Beste – further expand their sound with some of their most assured material yet. Opening track Electric Man is a boisterous slice of blues-rock, primarily driven by fuzz-drenched guitar and Jay Buchanan’s strident vocals. Newly prevalent keyboards lend a distinctly 60s flavour to the record, Good Luck recalling The Animals in their prime, while Good Things could almost be a distant relative of California Dreamin’.

With a range of influences evident across the album’s 10 tracks, the first single Open My Eyes is unequivocally the centrepiece. Boasting a melody that sounds simultaneously fresh and like it has been in the pantheon of classic rock forever, it drips with soul and should be blared out of any right-thinking person’s car window. There’s something of the cinematic sweep across later tracks, The Rich And The Poor and Belle Starr nodding toward Ennio Morricone and evoking the sprawling landscapes of the Old West. A band on top of their game.