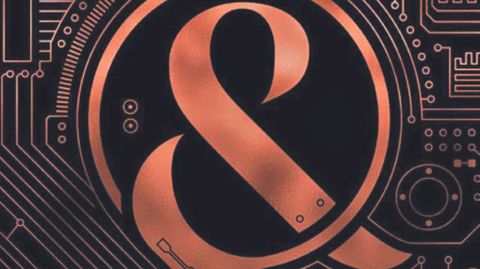 The world certainly turned colder for Of Mice & Men last December when just months after the release of album number four, crippling health issues finally forced Austin Carlile to step away from the mic. It would be yet another spanner threatening to wreck the band’s success, which, despite their steady ascendancy, seemed to be continually mired by external circumstances and personal frustrations. With the task of filling his predecessor’s boots resting heavy on the shoulders of bassist/clean singer Aaron Pauley, one can only imagine the pressure to open a new chapter, rather than allow the book to slam shut. Undeterred, this latest incarnation have picked up where they left off – if anything, with Defy the quartet have rediscovered the unrestrained abandon and melodic soul that made releases like The Flood and Restoring Force such enduring favourites in a scene choked with metalcore also-rans. After the rambunctious clamour of the title track comes the rampaging riffery of songs like groove-laden Instincts and the searing bombast of call-to-arms Back To Me. Huge choruses and gang chants permeate rager How Will You Live, Aaron sounding completely at home switching effortlessly between abrasive, throat-gargling shouts and emotive cleans refrains. Warzone’s combination of colossal hooks and metallic insurgency interspersed with blastbeats will delight those who love the SoCal natives at their heaviest, whilst the searing balladry of If We Were Ghosts places them somewhere between Beartooth and Breaking Benjamin. Diehard fans may pine for a bygone era, but the outcome of this evolutionary step ensures that Of Mice & Men are a long way from finished.