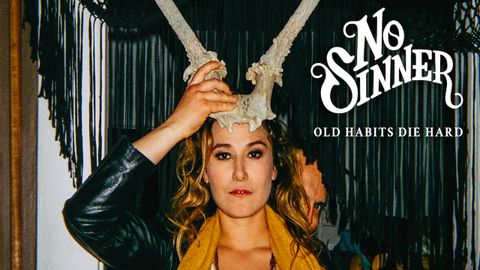 The transition from successful actor to respected musician is a hazardous one, as everyone from Russell Crowe to Juliette Lewis could tell you. However, Vancouver’s Colleen Rennison – who has appeared in major Hollywood flicks alongside Bruce Willis for her, erm, sins – has the chops to do it.

All Woman and One More Time sizzle with sexual intent, while her crack band’s versatility means excursions into Stonesy-shuffles (Tryin’) old-time rock’n’roll (Saturday Night) and gospel balladry (Lines On The Highway) come with an authenticity Black Crowes fans will appreciate.

There’s nothing new here, and the ghosts of Rennison’s heroes – Janis Joplin, Bessie Smith – reverberate throughout, but bands rarely put their cards on the table with such panache.