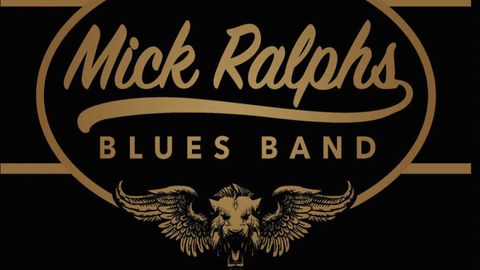 While still a member of Bad Company, the band he jumped ship from Mott The Hoople to form in 1973, Mick Ralphs formed his Blues Band in 2011 to get back to the kind of clubs favoured by his heroes Freddie King and Steve Cropper.

The band’s second CD features the current line-up of Ralphs plus singer Adam Barron, singer-guitarist Jim Maving, bassist Dicky Baldwin and drummer Damon Sawyer. They reach back to early 70s blues-rock climes in their savage version of King’s Going Down (his Same Old Blues becomes a vehicle for Ralph’s stellar soloing), and turn JB Lenoir’s Talk To Your Daughter into rollicking southern boogie.

The band also attack some Ralphs originals, including 12-bar thunder on I Don’t Care and the motoring Allmans-style dual guitars of Nothing’s Gonna Stop Me. The tangible joy afoot indicates his blues band is more a life-affirming celebration than an indulgent hobby outlet.