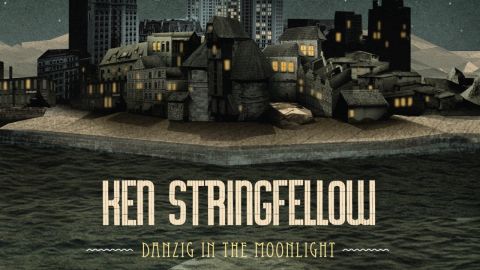 First made infamous with the Seattle band signed to Geffen that weren’t Nirvana, Stringfellow only really registered with the mainstream when he joined REM as a studio and live player. Even Michael Stipe, it seems, was a Posies fan.

Over the years, he appeared as part of Big Star and performed prolifically alongside everyone from Neil Young to Death Cab For Cutie. His solo albums have been more intermittent, and this latest is his best yet.

Shot through with the rueful pop music that the Posies made their own – Superwise, Drop Your Pride, 110 Or 220V – he still manages to surprise when he duets with Charity Rose Theilen on the Lee Hazlewood‐like Doesn’t It Remind You Of Something, and summons up the ghost of Al Green on the soulful Pray.