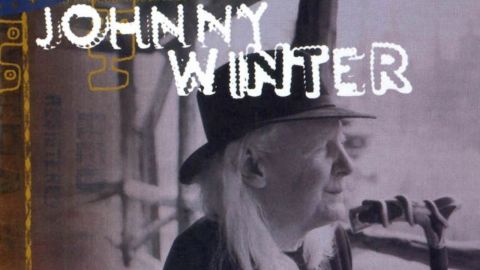 Originally released in 2004, this album nudged Johnny Winter back into the mainstream after a decade in which he’d barely been in control of his own destiny. Not surprisingly it’s a cautious affair, recorded in Connecticut away from big-city temptations, with a bunch of solid if unspectacular musicians coaxing Winter out of his shell.

The guitar licks are all in situ, from the driving Duane Allman-esque slide on the opening title track to the subtle Robert Cray-style shadings on I Smell Smoke, but the voice is fragile, except for a couple of tracks where he suddenly engages and transforms the album. The first is the cryptic Monkey Song with a chorus line – ‘You gotta shave that monkey clean’ – that Winter clearly relishes. The second is the solo acoustic slide number That Wouldn’t Satisfy, with an eerie Robert Johnson vibe that has you hanging on for more.