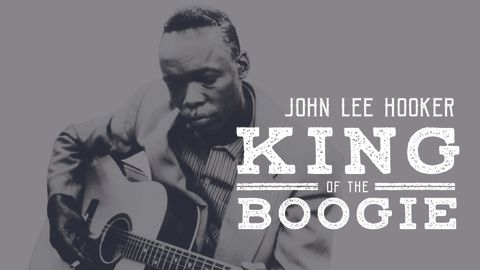 Unlike many of the blues giants who mapped out the sonic and psychic territory for future generations, multi-Grammy-winner John Lee Hooker lived to see his work rewarded and enjoy the spoils.

The final disc in this collection (With Friends) shows just how far his music reached and the voluminous cast of those who benefitted from his inimitably rowdy, implacable fearsome and determined sound.

With 100 albums released in his lifetime, five CDs can only scratch the surface of Planet Hooker; stellar albums with Canned Heat and The Groundhogs are represented with one track each. Nonetheless, there are some choice previously unreleased tracks nestling beside the standard classics and deeper catalogue cuts.

All told, this is a finely detailed and lovingly curated tribute to one of the true greats.