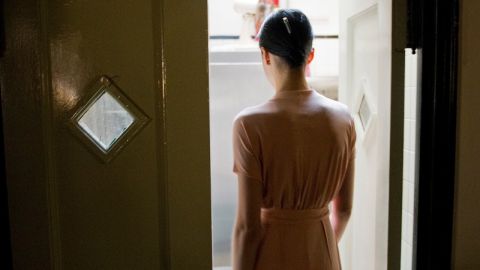 Which would go some way to explaining how they could end one of their albums with a 16-minute expanse-a-thon (Goodbye Sky Harbor from 1999’s cult classic Clarity) and follow it up with a record full of super trim, sun-kissed pop splendour (2001’s Bleed American).

Rather than get swept up by the MCR/Fall Out Boy emo explosion, the Arizona quartet have simply continued to hone their songwriting skills over the years. Which is why Invented is full of giant surges of sound delivered with an anthemic, super accessible flourish.

The urgent pulse of My Best Theory provides the finest moment, but the shimmering solace of closer Mixtape shows they can make a powerful point at the slowest speeds too.