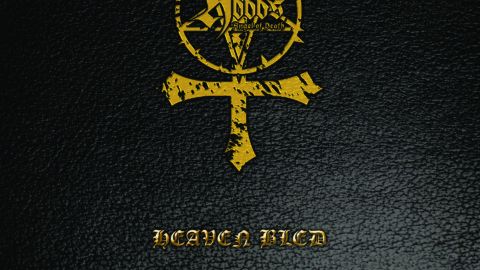 Three decades ago, Peter Hobbs emerged from Down Under with a savage blast of what he called ‘virgin metal’.

The hair may be far greyer now but the edge is still sharp. Ill Monstro Di Firenzi kicks off with a riff that could stand proudly alongside anything on Kreator’s Pleasure To Kill while Heaven Bled is the kind of thrash that black and death metal fans will feel at home with. Drawn And Quartered adds a touch of classic 80s heavy metal à la Maiden and W.A.S.P. but never forgets its size 10 boots for the aural kick in the face. Backed by a band that mixes experience with youthful fire, HOAD aren’t so much reinventing the wheel as kicking the spokes in before setting fire to the tyres.