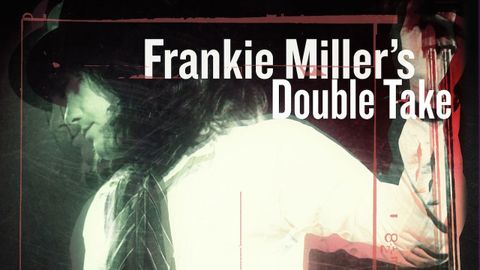 Frankie Miller apparently had loads of songs in various demo stages before he was struck down with a brain haemorrhage in 1994. Now, someone has had the idea of getting in a clutch of the biggest names around to help get 18 of these up to a sufficient standard for release. ‘Sufficient’, though, is an understatement; this album is a triumph.

Everyone has done their bit to honour the music and the man. The result is a record that hums with excitement and does Miller proud. Of course, his voice is on everything, but you hear him alongside Rod Stewart, Joe Walsh, Elton John and Francis Rossi, among others, as if it’s the most natural thing in the world.

There’s not a bad song or performance here, but the highlights are Blackmail (with Walsh), Way Past Midnight (Huey Lewis), Kiss Her For Me (Stewart and Walsh) and Gold Shoes (Rossi). Every aspect of Miller’s style is represented, and just to round it off there’s I Do, which has him on his own. A brilliant addition to the Miller legend.