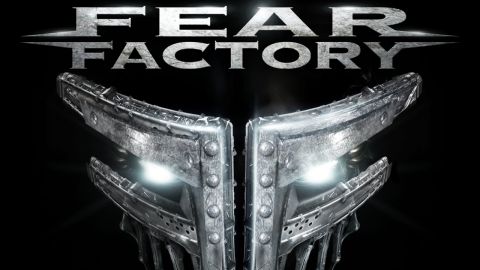 For the first time since 1995’s landmark Demanufacture album, the band sound fired up and inventive, with a concept album warning what happens when technology is allowed to enslave mankind. More than that, it sees the band taking their trademark features and giving them a fresh, modern edge.

Some of Dino Cazares’s guitar riffs are brutally industrial, yet also have a charismatic, concussive groove. And vocalist Burton C Bell combines growling grimace with a melodic charm that echoes mournfully with biting despair.

The songs are charged with thoughtful depth and they’re anthems of throbbing greyness. It’s hard not to get swept along by the dark claustrophobia of New Messiah, God Eater or Depraved Mind Murder.