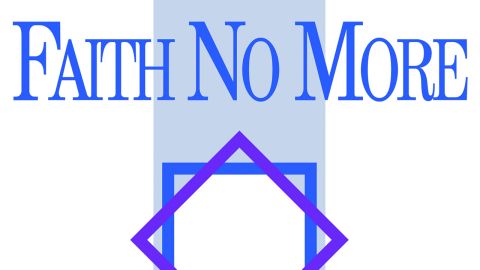 Two things are very obvious when you step back and examine this early incarnation of Faith No More. Firstly, they were always inveterate genre-benders, not simply a ‘rap-metal’ melange as dictated after the success of Epic.

We Care A Lot is the least focused of their discography as it appears to be an homage to everything but the proverbial, a runaway art project that could only emerge from the insular liberalism and experimental bubble provided by the burgeoning ‘everything’ of 80s San Francisco.

With the demo, live, remixed and original versions of the album’s 10 tracks included here, it’s clear FNM were an inscrutable beast from the start and this will help the curious trace their scattershot history. Secondly, drafting Mike Patton into the band was probably the smartest move they ever made. He’s a world superior vocalist compared to Chuck Mosely, and the success they eventually achieved might never had happened had Mosely’s lackadaisical, off-key drone been front-and-centre instead.