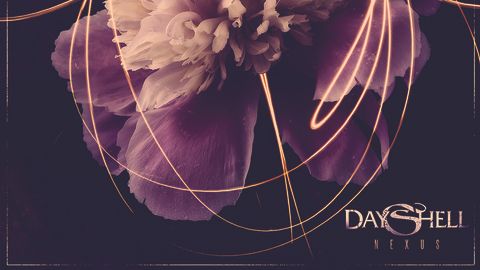 The SoCal trio ply a trade in bouncy post-hardcore that fuses clean guitars with massive pop-tinged hooks. Shayley has obviously experienced his share of personal revelations, and these resonate throughout tracks like earworm Carsick and current single Improvise – the latter of which focuses on ‘giving up to give in’ when it comes to relationships.

Confessionals aside, there are instances where the band dips into heavier territory; Spit In The Face and Master Of Making flirt with snappier pacing, heavier roars and impassioned breakdowns that will doubtless sate those craving punchier flavours. And those ambient flourishes that sit alongside more dynamic fretwork on dreamy closer Digital Sand are indicative of Dayshell’s willingness to diversify their core sound. It’s no shellshocker, but Nexus is certain to tick the right fan boxes.