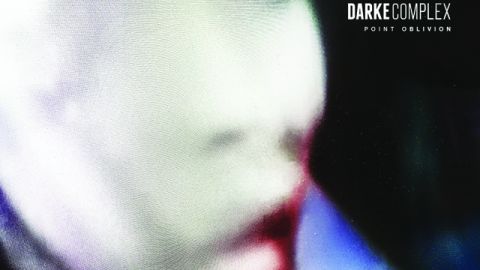 The official line on these Texans is that they’re “equally inspired by Slipknot and Linkin Park as they are by Travi$ Scott and Kanye West”. There is, however, about as much Travi$ or Kanye in this album as there is in most people’s little toe, the hip hop track Cold Blooded sounding too polished to be believably gritty. The latest offering in the dubious nu metal revival that seems to be going on at the minute, Point Oblivion sits in that weird place between tolerable and terrible, veering between laughably cheesy and bland at a confusing pace. Opener Dead To Me starts out with a guitar that sounds bizarrely like a kazoo, but it’s got a groove once it gets going. The next few tracks are paint-by-numbers nu metal and strewn with clichés, and lead single Void opens with a synth that’s already seen its best days on several Linkin Park tracks. It’s familiar enough that it would fill a dancefloor at a rock night, as would Memory Museum and Wounds. All that really means, though, is that Darke Complex aren’t reinventing any wheels.