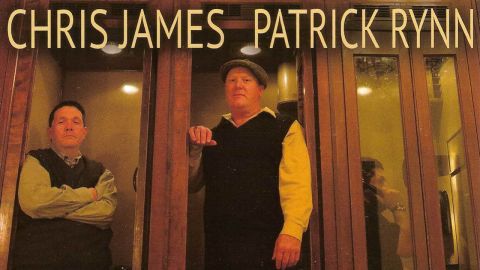 I love the early post-war sound,” says singer- guitarist Chris James. “It’s just so heavy, so intense… [we] try to put that kind of intensity in our music.”

And they do, with conviction and a rock-steady grasp of the genre, whether they’re covering collector’s-item recordings such as Sunnyland Slim’s Roll, Tumble And Slip and Calvin Frazier’s Lilly Mae or – as they do for the most part – writing tough, idiomatic songs such as Shameless, Going Down To The Ocean, Hard To Keep A Dollar and the Lightnin’ Hopkinsesque A Good Idea At The Time. Serving up these spare but meaty ribs are James, bassist Rynn, drummer June Core and one or the other – or sometimes both – of harpists Rob Stone and Aki Kumar. You thought downhome blues has had its day? These guys are giving it a new dawn.