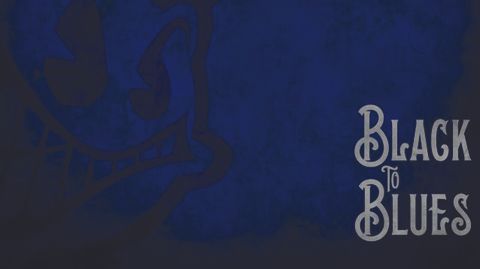 Recorded quickly in the same studio as their 2016 epic Kentucky, this EP of covers of blues classics doesn’t upset any apple carts. The heavy, clipped beat and fuzz and rumble of guitars on Willie Dixon’s Built For Comfort show the band applying their style to the blues pretty straight. Howlin’ Wolf’s Champagne And Reefer becomes a timeless pro-dope plea, although Chris Robertson’s voice inevitably sounds flimsy compared to the Wolf’s razor-gargling growl. Palace Of The King, written in 1971 by Stax Records mainstays Don Nix and Donald ‘Duck’ Dunn with Leon Russell, has a sly hippie strut to its lyrics which suits Robertson better (‘I’ve pleased the Queen, she really dug my style/Queens don’t know a thing’). Brass and female gospel-soul vocals also see these southern rockers sneak agreeably towards southern soul.

This is an inessential, post-Kentucky palate-cleanser, but still the band’s good time – and some master songwriting – gets through.