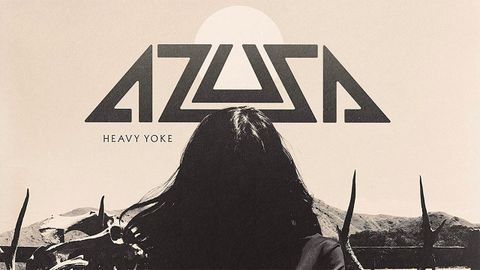 Azusa’s debut album will garner interest due to the inclusion of ex-Dillinger bassist Liam Wilson, but listeners’ attentions will be focused elsewhere by its conclusion.

Because, while Azusa feature many of the elements of Dillinger Escape Plan madness, the star here is vocalist Eleni Zafiriadou, whose performance is soaring and melodic one minute and full of throat-tearing rage the next.

It’s all evidenced in the title track, where these two personalities often overlap, leading to a disorientating but exciting mix that sounds like Death and The Breeders being played at the same time.

It doesn’t always coalesce quite so perfectly, but Azusa could be a very special band.