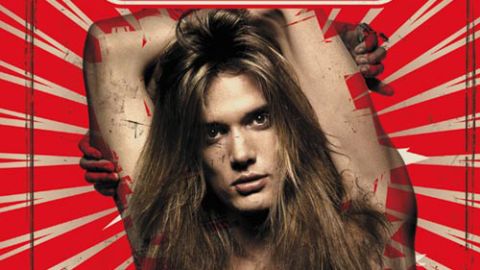 Reviewers haven’t been universally kind to this self-penned memoir, but like the author it displays relentless, childlike enthusiasm. Although it’s difficult to believe that Bach really does voice bafflement over his sacking by Skid Row in 1996, and the book’s groupie (s)exloits become tiresome, he has some cracking anecdotes, such as the occasion when David Lee Roth faxed apologies to Bach and Axl Rose following a Jack Daniel’s charged session at the Rainbow in LA during which Roth, much to Axl’s chagrin, addressed the pair as “a couple of pretenders to my throne”.

On Supergroup Bach slammed Ted Nugent as a racist, and although his memory may be fallible he is to be applauded for telling the truth as he sees it.