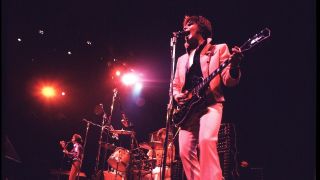 Creedence Clearwater Revival topped the US album charts with Cosmo’s Factory this day in 1970. To mark the occasion, here are nine CCR facts you might not know.