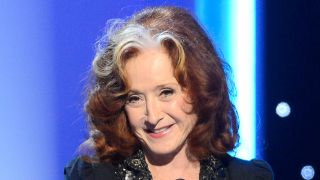 Here are five of the best songs written by Bonnie.

Raitt’s debut mostly rifled through the great American songbook, but this loping, lusty original found the solicitous singer offering to ‘cook it up just right’ for her lover.

Give It Up Or Let Me Go

Nobody does woman-wronged better than Raitt, and she opened her second album in style with this barrelhouse title track.

The title track of her 1989 breakthrough album was a supremely danceable Philly-soul belter with a lyric that nailed her fears of ageing alone.

The Comin’ Round Is Going Through

An activist since her Quaker upbringing, here Raitt roasts the politicians over a four-on-the-floor Stones stomp. “I wanted to write a song about how pissed off I was,” she says.