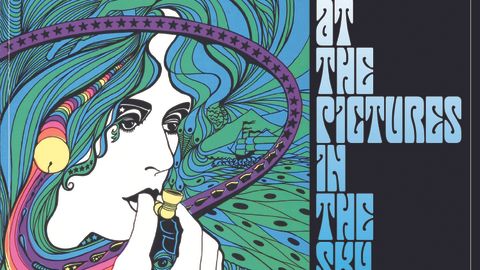 British psychedelia from 1968 may lack the naive charm and enthusiasm that characterised the previous year as bands wised up to nicking half a phrase or chord from a favourite hit to try and concoct one of their own, but there’s still plenty of treats along this four-hour audio trip even allowing for the compilers’ occasional bias towards inverted snobbery – judging a record more for its rarity value than its contents.

There’s a smattering of name bands – the Move, the Status Quo, Procol Harum, Pretty Things - with obscure B-sides and a few more who reached the dizzy heights of a support slot at the Marquee but the majority remained unknown beyond a small circle of friends. Indeed the compilers have scrupulously rounded up every record label they could find to prove they existed.

Look out for Mr Pinnodmy’s Dream by the Attack –about a deaf, dumb (but not blind) boy a year ahead of Tommy, rock and roll’s favourite gynaecologist Sam Hutt aka Hank Wangford cunningly disguised as Boeing Duveen & The Beautiful Soup and Ritchie Blackmore unable to stop tinkering with the opening riff to So You Want To Be A Rock ‘N’ Roll Star.