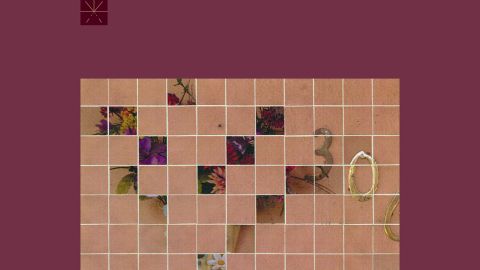 It’s been three years since Touché Amoré released the enjoyable Is Survived By, and although the things that have always characterised their music – the pace of Boston hardcore, the dynamic experimentation of the Dischord bands, the lyrical honesty of early post-punk – are here, Stage Four is the most personal statement they’ve released.

While musically it still delivers more of what made Touché Amoré such an exciting proposition, it’s upped the intensity in certain areas.

The lyrical content, which chronicles vocalist Jeremy Bolm losing his mother to cancer whilst on tour, is what makes Stage Four such an essential release. His pain and anger are all too real and evident, and his band deserve credit for channelling his words and turning them into a musical canvas. When the closing track ends with a voicemail from his mother, after the music has built from barely audible minimalism to a breathless crescendo, it’s a moment that, if you’ve invested enough in this album, is unbelievably moving. Touché Amoré have done their muse’s memory proud.