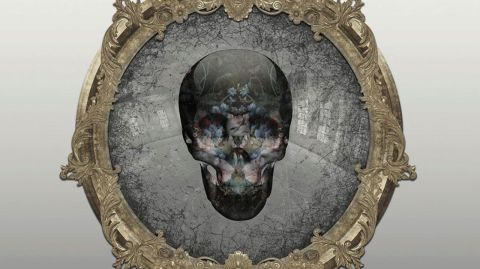 The title track could easily refer to the rule book that determines what Thunder albums sound like. On it, Danny Bowes sings: ‘When you’re fenced in by perception… smash it! Rip it up!’ Prepare yourself, then, with their latest album, for the kind of step change made between their Back Street Symphony debut (1990) and second album Laughing On Judgement Day (’92).

All trademarks, not least Bowes’s evergreen vocals, are in place, but deconstructed and reassembled into fresher, bolder shapes. Guitar solos, lyrics and keyboards are all more ear-catching; when they borrow from Zeppelin, as on ode-to-joy opener No One Gets Out Alive, they do it smarter.

They’ve used female backing vocals in the past, but we’ve never heard anyone as good as Lynne Jackaman on She Likes The Cocaine. And while mid-tempo ballads are de rigeur for Thunder, Right From The Start is one of their very best.

Ben Matthews on Hammond (In Another Life) and piano (The Chosen One) is more important than ever, and even when the band get closer to the template (Shakedown, The Enemy Inside and Only Tumbling Down) they do bolder and better.

In the past, Thunder have drifted away from what they were best at by striving to repeat it. This album might not be as immediate as Wonder Days, but time could prove it’s stronger.