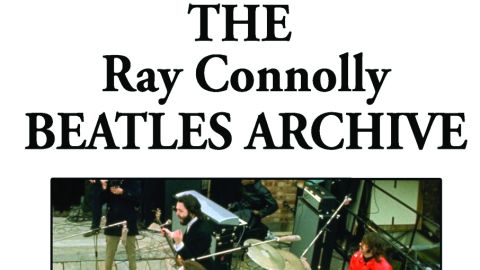 Ray Connolly was a journalist for the Evening Standard and wrote two of the greatest rock movies ever made, That’ll Be The Day (in which Ringo Starr is superb) and Stardust. In the late 1960s he conducted many interviews with The Beatles as they moved from the screaming hell of touring to the world of the studio, and he became friends with John Lennon and Yoko Ono.

And now, in a world crammed with Beatles books by people who weren’t even born when Abbey Road was released, Connolly has published his own archive, an I-was-there accurate collection of interviews with a band who chose to come to him when they had something to say (when Lennon returned his MBE, it was Connolly he called first).

History aside, this is a brilliant book, Connolly’s insights and sympathy combining to create a convincing portrait of what it must have been like to be a Beatle at that time.

History included, this is an essential Beatles book, one of the best ever written.