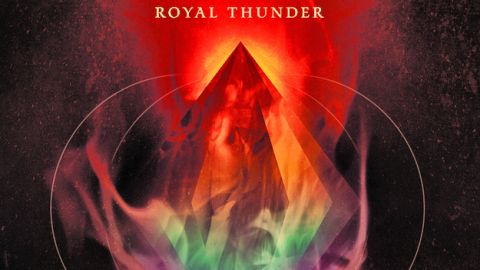 Mlny Parsonz’s smokey, weathered vocals rightly take centre stage, boring into the inner depths of the listener’s psyche and igniting a hearth that refuses to diminish. However, with Josh Weaver and Will Fiore’s guitars stripped back to their bare bones, Evan Diprima’s drums come to the fore, subtly swinging like a pendulum before punctuating the swagger of Tied with masterful effect. The serene simplicity of We Slipped and defenceless beauty of Plans and The Well are superbly juxtaposed by the rolling twang of The Sinking Chair and the title track’s enormous chorus that triumphantly emerges from a swamp of bleak tones and open wounds. Wick is an even more staggering reminder of what a seriously special band Royal Thunder are.