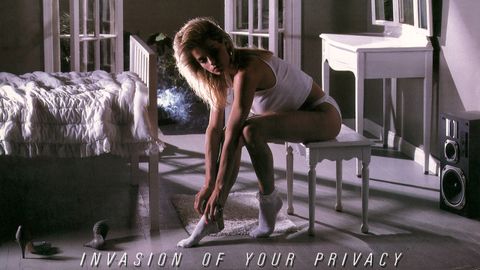 There seems to be no end to the repackaging of Ratt. Not only have the band themselves been reforming, splitting, touring and recording under various line-ups for nearly 20 years now, but their vintage mid-80s releases were reissued in 2007, remastered in 2013 and are now remastered and repackaged again.

These two are their second and fourth releases, from 1985 and 1988 respectively, and while the production overhaul does them no harm, the accompanying sleeve notes by CR contributor Malcolm Dome tell a tale of diminishing returns and band in-fighting that’s reflected in these records.

That said, even if Invasion Of Your Privacy couldn’t quite match the sleazy spark of debut Out Of The Cellar, it’s still a pretty tidy serving of arena-baiting pop metal. Lay It Down and You’re In Love still serve as prime artefacts with which to show future generations what hair metal sounded like.

Reach For The Sky sounds less inspired, even if I Want a Woman is a pretty decent crowd-pleaser, and the funky, horn-spattered groove of Way Cool Jr shows what they could achieve outside their generic comfort zone.

So even if Ratt lacked the edge, charisma or mega-hits to stand out from the cloud of hairspray in the long-term, these albums show they still deserved their ride on the gravy train.