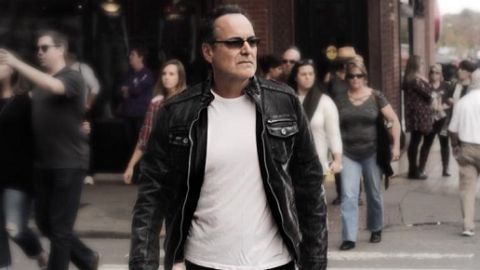 Some people keep a diary. Neal Morse writes songs. And Life And Times is just what it says: a series of snapshots from Morse’s life as it is playing out right now.

Some of it is domestic stuff – helping his son going through a break-up (JoAnna). Some of it cuts deeper, including the issue of soldier suicides (He Died At Home). There are postcards from his travels on tour (Selfie In The Square, Manchester), and the thoughts that can pop up at any time (Lay Low, Wave On The Ocean, If I Only Had A Day).

Musically, Life And Times is at the other end of the spectrum from last year’s double-album prog epic The Similitude Of A Dream, best summed up by the title of the opening track, Livin’ Lightly. The songs are acoustically driven, close-up and intricate. The lyrics are, not surprisingly, faith-driven but seldom obtrusively so.