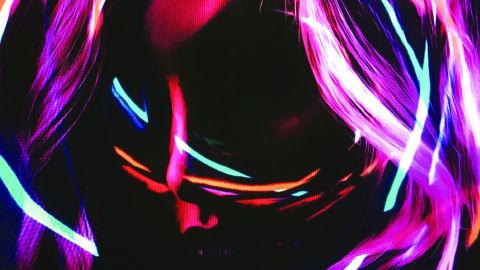 When Ohio’s My Ticket Home released No Strangers in 2012, they christened it ‘puke rock’. No one was exactly sure what that was, but musically and lyrically, it sounded like the quartet were throwing all of their Mudvayne and Slipknot albums in a blender while digging out their high-school poetry. On their follow-up, unReal, the 90s has raised its head again, only this time My Ticket Home have taken inspiration from different bands with some pretty enjoyable results. The nu metal lean is still there – Flee The Flesh sounds like Linkin Park – but it’s less blatant now. Elsewhere, Thrush and Redline’s magpie tendencies bear a resemblance to the grunge/ metal/alt hybrid that Puppy have been crafting lately, coming off like a fusion of Nirvana and Adrenaline/Around The Fur-era Deftones. unReal makes the best of its nostalgia.