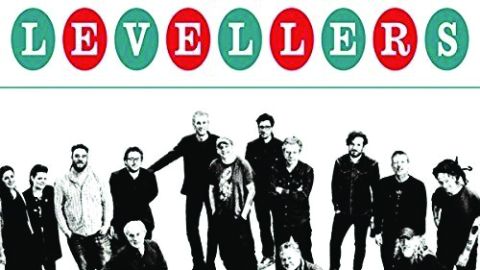 It’s difficult to imagine a band more suited to chronicling these turbulent times than the Levellers, but at the very moment they might be expected to lead some sort of charge, they seem to have hit a creative block. So, rather than finally following 2012’s rampaging Static On The Airwaves with new material, they’re celebrating their 30th anniversary by looking backwards and reinterpreting some of their back acoustically with the aid of a string section and Stone Roses/ Muse producer John Leckie.

The result is eight radical reworkings of old singles, which manage to be simultaneously stripped down and lavish, plus two new songs:, the rasping The Shame and the wry saga of Drug Bust McGee. At its best, Elation blossoms in its Ennio Morricone-style setting with distant, booming drums, choral backing vocals and a gorgeous new arrangement, while One Way, Liberty Song and the crushed hopes of Hope Street are reminders that the Levellers were always more than hot air and devilish fiddles. All the same, much as We The Collective works on its own terms, a proper new album would have made far more sense.