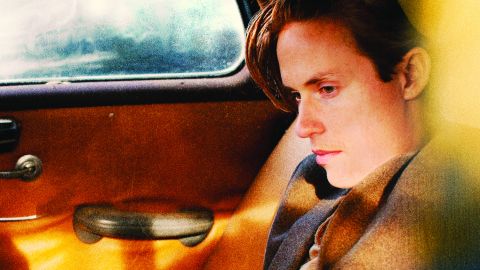 It’s more than 20 years since Johnny Lang’s Grammy-winning exploits as a 15-year-old guitar prodigy saw him hyped as the future of the blues. The future, it turned out, had other ideas. Nonetheless, the return to form Lang enjoyed on 2013’s Fight For My Soul is consolidated on his new Signs.

He’s moved on from his 00s reincarnation as a born-again Christian blues rocker with the edges somewhat smoothed off; Last Man Standing is the only out-and-out rocker here, and its slogan-ish chorus sounds more like Whitesnake than he probably ever intended. The rock’n’soul vibe that abounds elsewhere seems to suit him better – there’s an impressively Kravitz-like quality to the title track, and muscular grooves such as What SOFTWAREmark” gingersoftwareuiphraseguid=“84ea4383-ecb7-4c66-9715-aba64780c83b” id=“29dd9f2f-f44e-40b3-ba38-bef8b8e8b883”>You’re Made Of. And, as the supremely emotive licks of Bring Me Back Home attest, he can still make those frets sing.