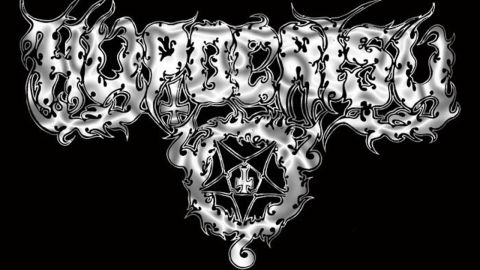 Showcasing a more savage sound and featuring the band’s original vocalist Masse Broberg (now with Witchery), the music, which was heavily indebted to the Florida scene at the time, is much more straightforward compared to their current output, and Satan-based, anti-Christian lyrics and imagery are the order of the day.

While their debut Penetralia has some truly neck-bothering moments Osculum Obscenum is the better record, boasting stronger song structures and more aggressive guitars.

There are five live tracks spread over the two discs, which are no doubt aimed at Hypocrisy collectors (highlights include some thunderous renditions of Pleasure Of Molestation and Necronomicon), but if you’ve got the original records already, the extra material doesn’t justify the re-purchase. A set purely for completists.